13 Reasons To Get To Nicaragua Before Everyone Discovers It

Ahh, Central America. While most travelers spend their time plotting escapes to Europe or the Caribbean, this little nugget sits unassumingly right under their noses (literally -- it's pretty much directly south, and a shorter flight than you'd think).

Anyone wanting a weeklong trip that features wildlife, culture, beaches, charming colonial cities, and easy logistics, needs to add Nicaragua to their list for 2018. Not for 2019—but now. You’ve been warned! The secret will not be safe for long. Imagine visiting Costa Rica decades ago, and imagine having cleaner, safer roads to travel on, and top-notch eco-friendly hotels that aren’t overpriced. Here’s why you Nicaragua belongs on your list: surfing, wildlife viewing, farm-to-table experiences, hiking in and around volcanoes, and engaging with friendly locals.

1. It's got one of the oldest cities in the Americas. 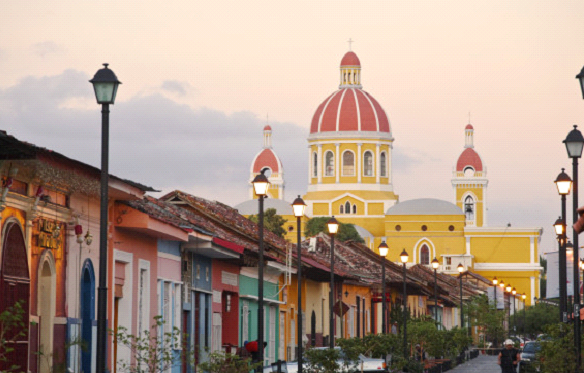 Founded in the 1500s by Spanish conquerors, Granada is a treasure box of charm at the foot of a volcano. Visiting is a "trip back in time" to busy streets of colonial-style churches, homes and shops.

2. But then again every laid-back little town is historic. 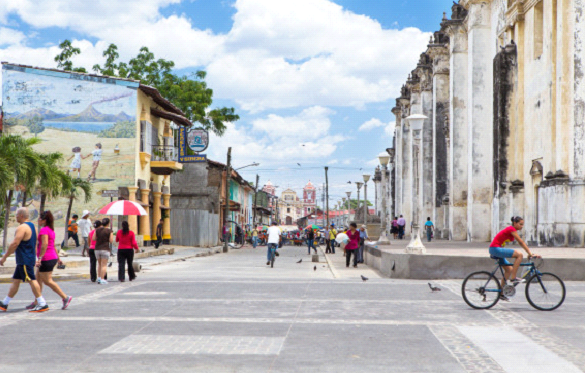 As Lonely Planet puts it, "Many people fall in love with Granada, but most of them leave their heart in León." The breathtaking colonial town oozes with art galleries, old churches, political graffiti and an up-and-coming cafe scene.

3. This country is nature, uninterrupted. 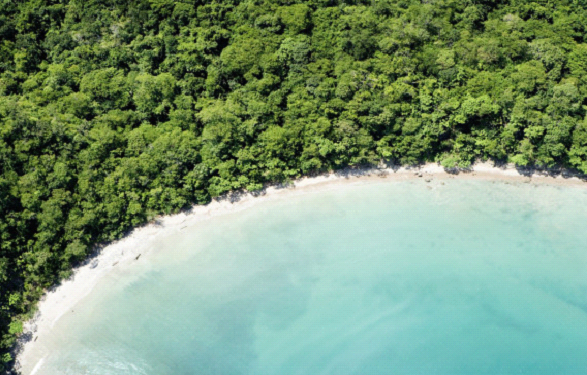 Almost one fifth of Nicaragua's landmass is protected in national parks or nature reserves. That means more volcanoes, rain forests, valleys, beaches and islands to explore without human contact.

4. There are tons of casual volcanoes to climb. 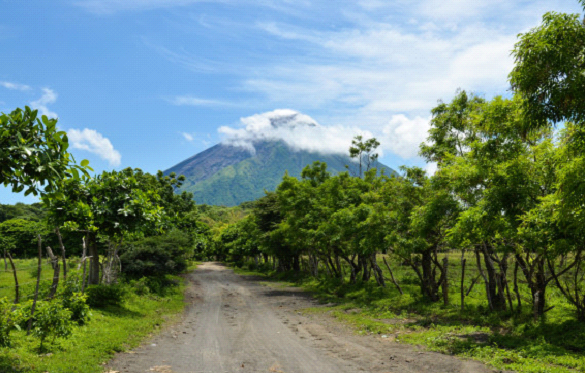 Especially awesome is Concepción Volcano, which is still active. (Don't worry, it only takes seven to 10 hours to hike the thing.) Take a crack at several others, too. 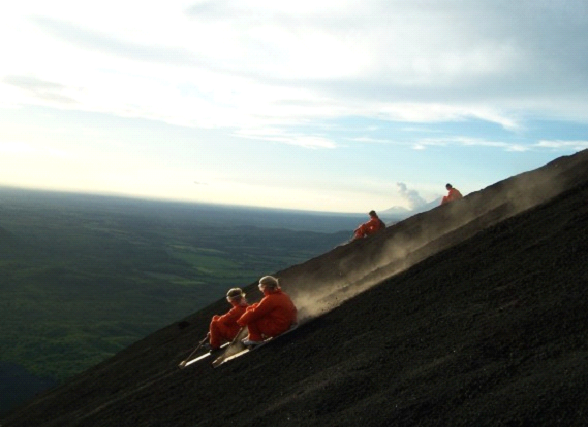 6. It's pretty much the adventure capital of the universe. 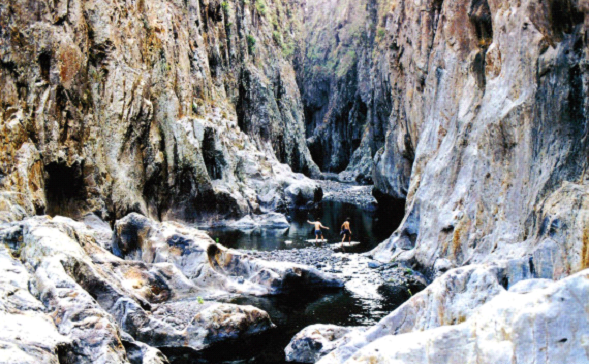 If you're not scaling a volcano or trekking a rainforest, you're definitely knee-deep in Somoto Canyon, which sat undiscovered until 2004.

7. There are real-life pirate islands. 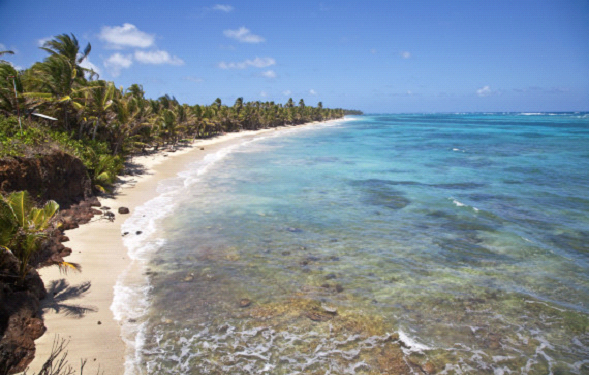 The Corn Islands were a hideout for buccaneers in the 17th century. Nowadays, they're just really awesome islands with cheap beach huts that nobody ever talks about.

8. And some islands have even MORE curious histories. 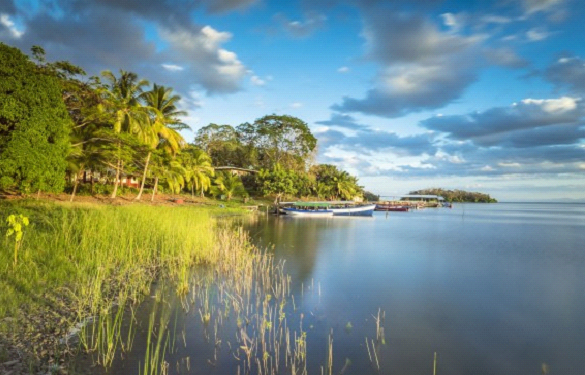 The Solentiname Islands -- a group of 36 islands in Central America's largest lake -- have their very own style of art called primitivist, thanks to a priest who trained natives to paint during the 60s. Intrigued? Come and meet them.

9. The food tastes as good as it looks. 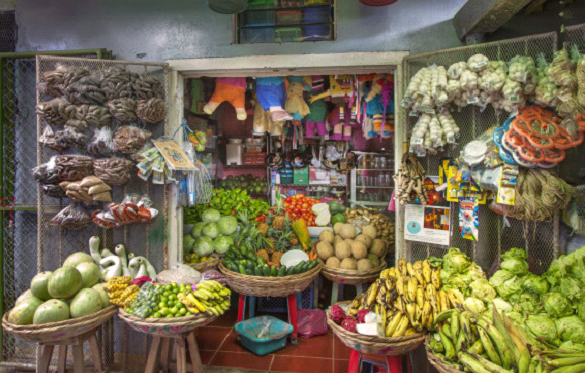 Fresh seafood, plantains and rice are standard fare, and you could spend days perusing the colorful local markets.

10. And here, coffee is subtle and sweet. 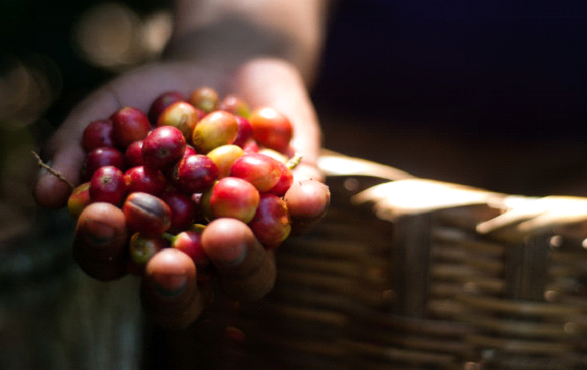 An especially fruity-flavored bean grows under the shade of exotic trees on Nicaragua's coffee farms, many of which are small and family-run. You'll learn what makes them tick -- and get plenty of tastes -- on a tour. 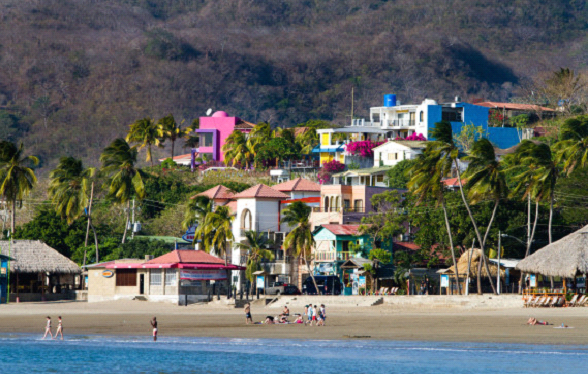 San Juan del Sur, a town on the country's Pacific side, offers fishing, surfing, yoga and a full roster of beach bars. Surf's up!

12. But you'll be the only human on some of these beaches. 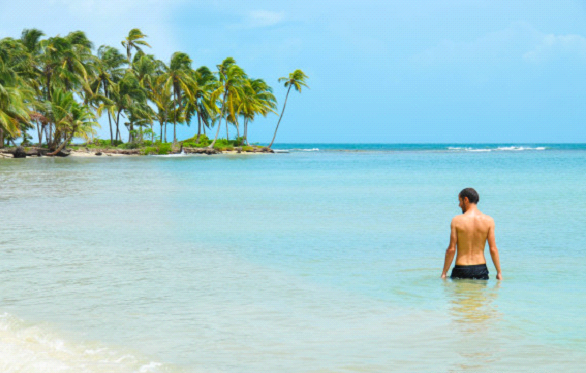 13. You can REALLY get away, but in a luxurious way. 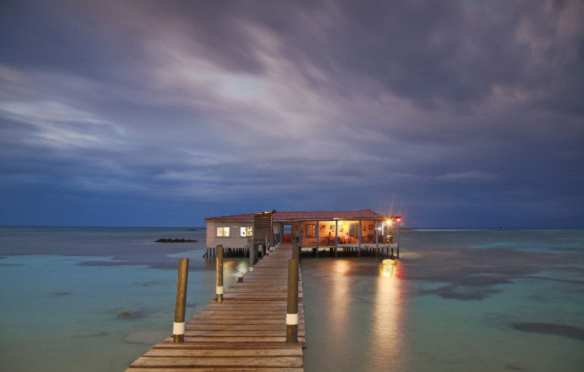 Thanks to the lucky travelers who have realized Nicaragua's allure already, there are plenty of high-quality tropical retreats here. But they're remote enough that you can still totally unplug... which is just the way we like it.

10 Things Before You Travel to Turks and Caicos